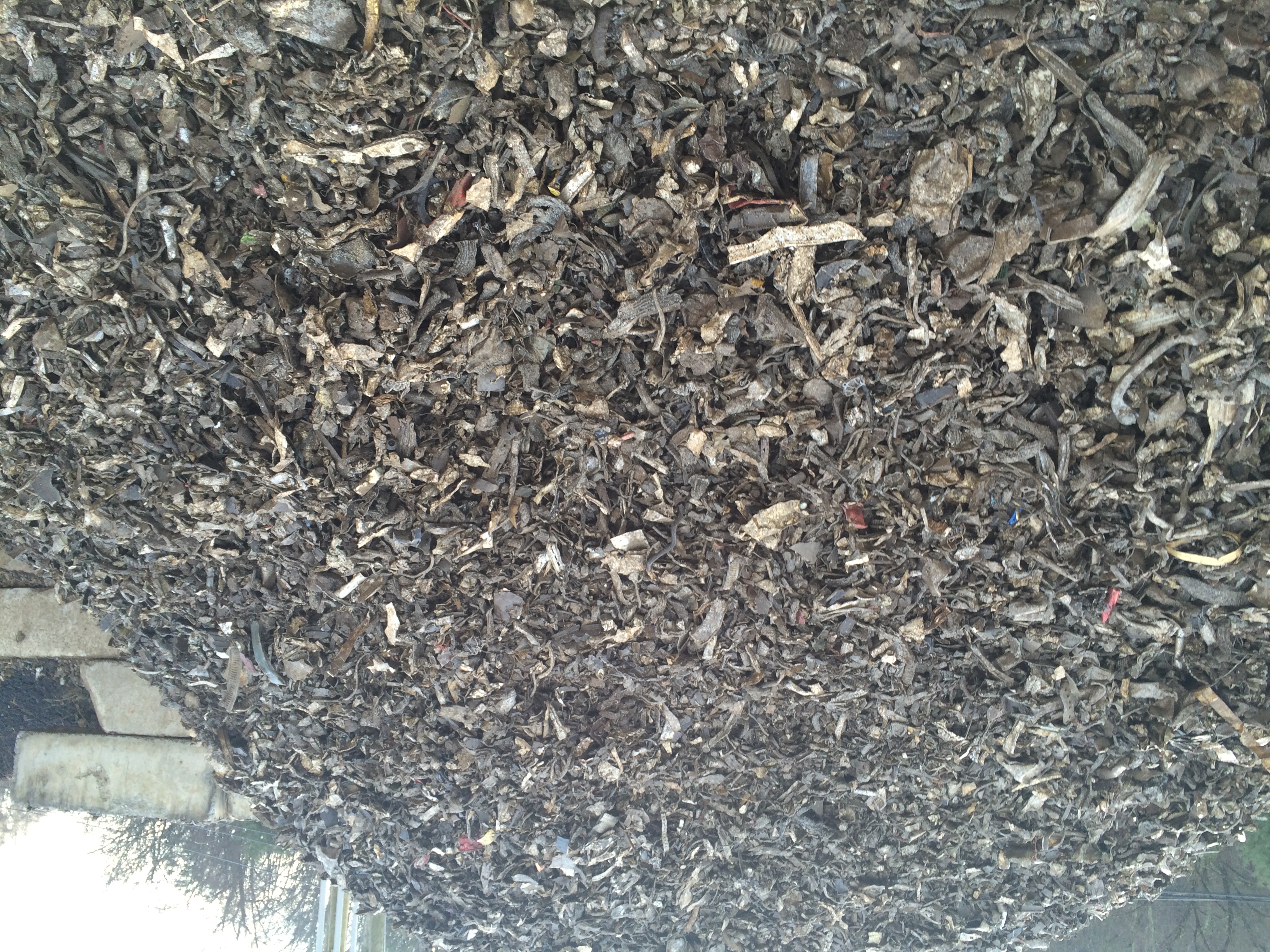 TSRA Day on the Hill 2016
Day on the Hill this year was a success. Our entire group participated in meetings with Speaker Harwell, Lt. Governor Ramsey, and a few Representatives from the Department of Commerce and Insurance. Mrs. Kim Adkins and Mr. Steve Buttry set each company represented up with one-on-one meetings with legislators from their area. For lunch, we were invited by Representative Judd Matheny to the Warren County Bologna Day lunch.
At our lunch, we were able to meet with some Representatives from the Dept. of Commerce and Insurance. They provided an update on the happenings of their inspections. They stated that they had concluded all inspections and that all scrap metal dealers had been inspected by December 2015. A few of our members relayed companies that they knew of that had not yet been inspected. These company names were noted, and they asked that the members email any information on them that they might have. Secondly, we discussed with the Dept. of Commerce and Insurance that we would help to provide a consolidated list of the metal items most commonly purchased at our yards. I will be getting this list typed up, and sent to Kim. Lastly, the scrap dealer licenses were discussed. A few concerns were addressed with these. The company names not being listed on the license, and also the licenses being mailed to the individual’s home, instead of the company. The question was whether the individual would still be able to act as a “dealer” if they left the company, due to the company not being listed. They said they would be in review of this, but to make sure we were filling each part of the license registration out correctly.